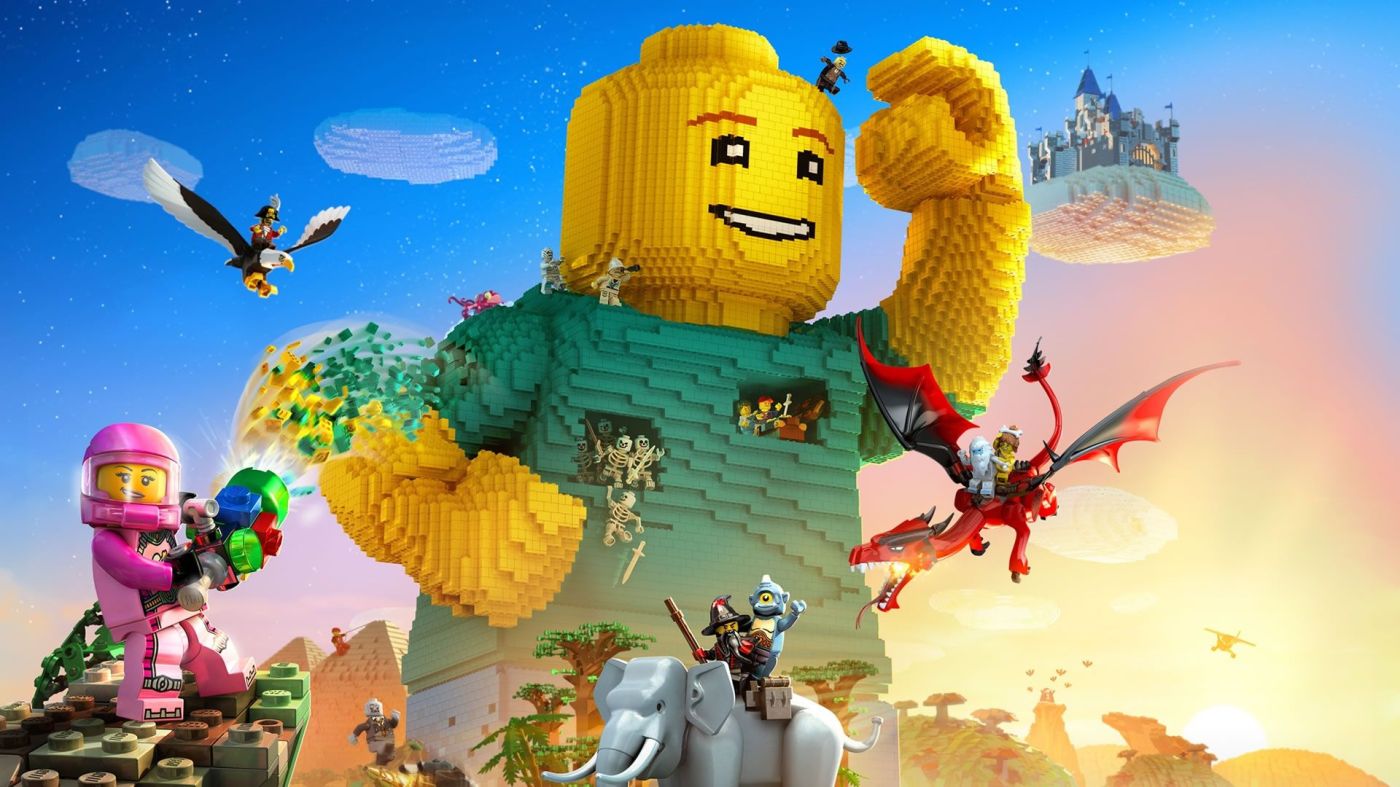 Warner Bros. Games E3 2017 Panel showed off what we can expect from LEGO this year including epic superhero adventures and SPACESHIPS!

LEGO is, of course, one the best toys ever conceived which may explain why it is still so popular among kids and adults today. Despite being over 80 years old LEGO is not afraid to go digital. From the first Lego Star Wars games to their toys alive series Dimensions, the company has a history of pushing itself in the digital realm and having a lot of fun with it.

Lego Marvel Super Heroes 2 is taking everything we love about LEGO and about Marvel and putting them together in a massive world. The game’s open world hub is 4-5 times larger than the original game and it is made up of many classic Marvel locations. You will be able to explore multiple versions of Manhattan, Wakanda, even Knowhere. Kang has brought all these places together out of time in Chronopolis.

Even better it is a living world which means there will be gameplay everywhere. You will be able to enter structures and interact with the world in many different ways; sidequests, secrets, just smashing things for studs.

Inspired by Avengers Forever run and Kang Dynasty storylines, Marvel Super Heroes 2 will be a nonlinear story that will pit Marvels greatest heroes, and many of their variations, against Kang the Conqueror. Kang is the primary villain but you can expect to see plenty more villains throughout.

Just like the world, the roster of playable characters is absolutely massive. Characters from across the Marvel universe including the Inhumans, Guardians, Avengers and more. There will even be multiple variations of characters, so you can play with Spiderman 2099 and Noir in the same game and even hear them banter with one another.

One of the best parts of the gameplay the team showed off was how much character each mini figure has in the game. From Starlord dancing to his tunes to Lockjaw’s wagging tail, it is the small details that really make Lego Marvel Super Heroes 2 special.

Lego Marvel Super Heroes 2 will be available November 14th for PC, PS4, and Xbox One. If you preorder you can pick up real-life Giant Man minifig and if you pre-order the Deluxe edition you will receive early access to Classic Guardians of the Galaxy character pack.

Lego Worlds launched earlier this year and is a sandbox game that allows players to build whatever they want with digital Lego bricks. It regularly rolls out free updates that revolve around real Lego sets to build the world.

The world works a little like Minecraft in the degree of environmental destruction and building with a little more control over how you can build because of the variation in Lego bricks. Build moon bases, towers, or whatever else you can imagine. Lego Worlds is currently available for PC, PS4, and Xbox One but Rose also confirmed that the Switch version will be out later in 2017.

It was a lot of fun to Beast Boy’s transformation ability transmit into Dimensions gameplay. If you are wondering what about Robin and Cyborg don’t worry if you have Robin from the Lego Batman Movie Story pack or Cyborg from year one you will be able to use them in Jump City and they will appear as their Teen Titans Go versions. As an added bonus if you pick up the Teen Titans for Dimensions you will get a special episode of the show made exclusively for the game.

You will also be able to pick up all three Power Puff Girls and Beetlejuice in this wave. The Power Puff Girl figures, in particular, look great, they feature unique pieces and replicate the characters well. The cool thing about a platform like Lego Dimensions is that we can get mini figures from all sorts of IPs which might not justify a full set.

Is your inner master builder excited about the new digital LEGO content this year?