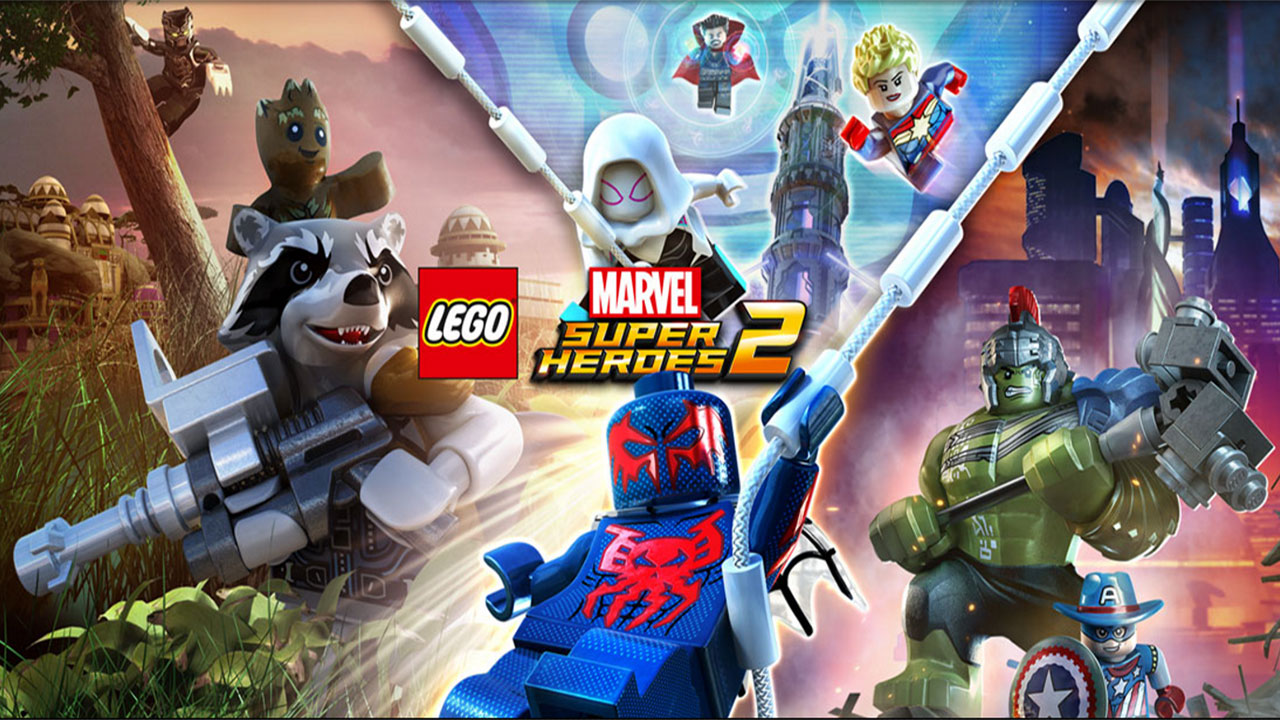 The newest trailer for Lego Marvel Super Heroes 2 takes us for a spin around the Marvel universe and confirms a few new characters.

Journey to Chronopolis, a collection of iconic Marvel locations that have been brought together by the infamous Kang the Conqueror. The tour of Chronopolis includes Nueva York, Wakanda, The Old West, Asgard, The Swamp, Knowhere, and the Coliseum. That’s not all! Manhattan, Egypt, K’un-lun, Lemuria, The Hydra Empire, Noir New York, Medieval England, and Hala are all also part of sprawling Chronopolis.

In Chronopolis players can fully explore not only across but also from top to bottom. Parts of the city like Knowhere will float above while you will find other locations such as Lemuria by diving deep below the city. Each area has a distinct look and feel, but you will be able to transition between them seamlessly in one open world.

TT Games has been working with Marvel to pack the game with content, at E3 earlier this year they said that you will be able to find puzzles and minigames hidden in every part of the map to keep you busy long after the story has finished.

The trailer not only gives us a look at the many iconic Marvel locations that will be part of the open-world Lego game but it also gives us a first look at a few more of the over 200 characters on the game’s roster. We got a look at a few mini-figures from upcoming sets including Thor Ragnarok’s new Thor, Gladiator Hulk, and Hela. We also saw Red Hulk, Maestro Hulk, Adam Warlock, Man-Thing, Heimdall, Nebula, Iron Fist, and Black Bolt.

You can see the an up to date list of confirmed characters right here on DVS as they are revealed. Lego Marvel Super Heroes 2 launches November 14th for PC, PS4, and Xbox One and will be available for the Switch shortly afterward.

Which Marvel heroes are you looking forward to playing in Lego Marvel Super Heroes 2? Let me know in the comments below or Twitter.